I’m pretty sure you know that diamonds are the strongest naturally occurring mineral substance found on earth. You’re not here for vanilla flavoured facts, are you? Here are 14 facts about diamonds you might actually find fascinating:

Armed with these 14 mind-blowing facts you will soon be the talk of the town!

If you are in the market for a diamond, remember to download our new ebook: "Buying A Diamond Like a Diamond Dealer". It's free! 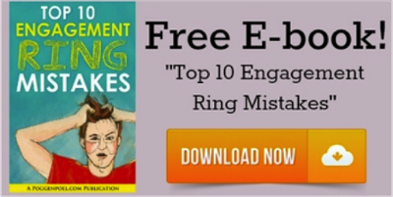 Poggenpoel Diamond Jewellers is a family business owned and managed by Kobus and Johan Poggenpoel. Although we have a very capable team, we will always gladly be fully hands-on and answer any questions personally. We hope you love our jewellery as much as we do.